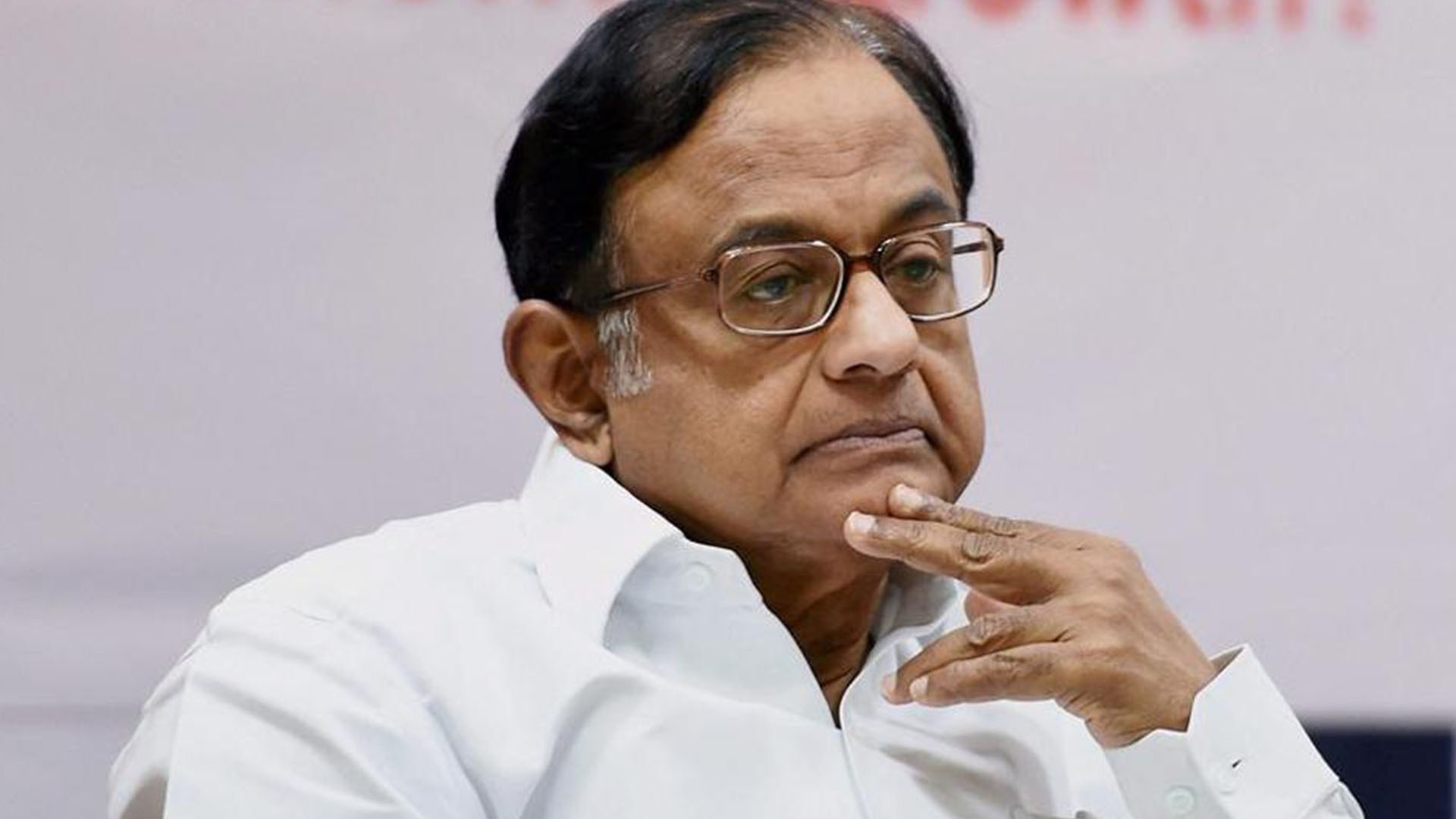 A 55-year-old retired Indian Air Force (IAF) officer committed suicide under mysterious circumstances in Allahabad’s Khuldabad area on Sunday. Bijan Das, the deceased officer, has left a suicide note which is addressed to PM Modi. Surprisingly, Das, in his suicide note shared his thoughts on the prevailing economic slowdown in the country and held P Chidambaram, the jailed Congress leader, responsible for the present sorry state of the economy. Refusing to put all the blame on Modi government, the officer claimed in his suicide note that demonetisation or GST implementation cannot be blamed for the economic downturn though he agreed that they might have temporarily affected the economy. Coming down heavily on the previous UPA government for alleged scams and financial mismanagement, Das claimed that he could not do anything after retirement because of the economic slowdown.

1. Bijan Das, the retired IAF officer committed suicide on Sunday in Allahabad and left a suicide note which is addressed to PM Modi.

2. In the 5-page suicide note, Das blamed P Chidamabaram, senior Congress leader and former Finance Minister who is presently behind bars in connection with INX media case, for the prevailing economic slowdown and accused the previous UPA government of presiding over alleged scams and financial mismanagement during its reign.

4. Das was staying at the Prayag Hotel in Allahabad since September 6 and his body was found hanging from the ceiling fan in his room. He left Rs 1500 for his own cremation along with the suicide note and another Rs 500 to pay for the room

5. He requested PM Modi to help his son Vivek Das in realising his dream of becoming a singer. Vivek was part of the singing reality show ‘Saregamapa Little Champs’.