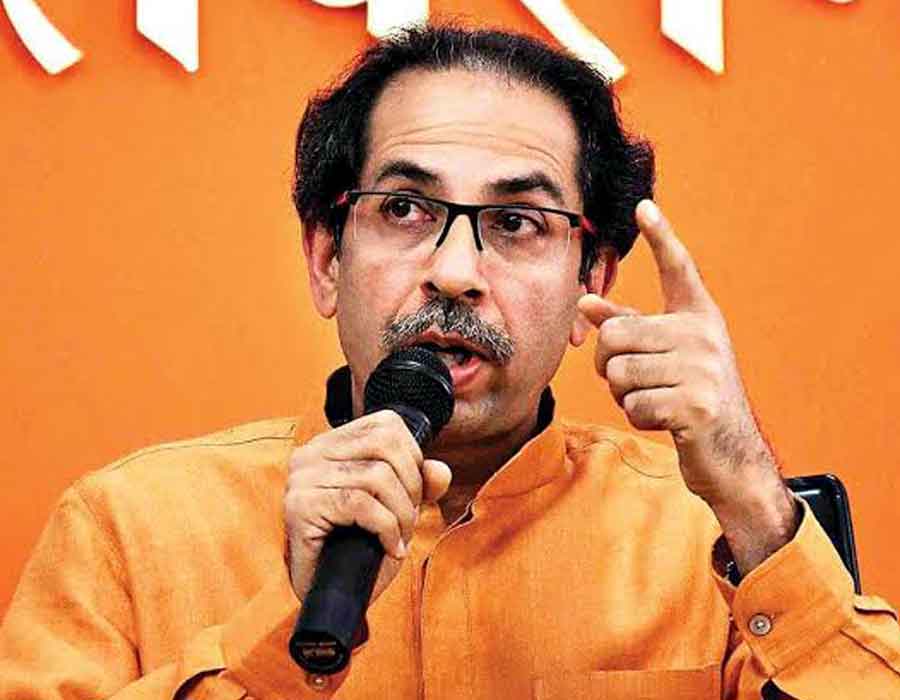 Maharashtra Governor Bhagat Singh Koshyari on Tuesday recommended imposition of President’s rule in the state. The governor’s decision came ahead of the 8.30 deadline that he had given to the NCP for showing willingness and ability to form the government in the state. The NCP, however,  informed the governor at 11.30 am this morning that it can’t provide the letters of support within the stipulated time and requested for 2 more days of time.

The sudden decision of the governor to recommend president’s rule has drawn a sharp reaction from the Shiv Sena. SS spokesperson Priyanka Chaturvedi wondered why the governor could not wait till the stipulated time.

“How can the honourable governor recommend President rule till the time given to NCP doesn’t lapse?

The Shiv Sena has also reportedly approached the Supreme Court against the governor’s decision.

Read Also | ‘Down but not out’: Sanjay Raut from hospital bed on Maharashtra stalemate

However, Shiv Sena insisted on 50:50 formula in power-sharing and rotational chief minister before pledging support to the BJP for government formation. The BJP informed the governor that it lacks the numbers to form the government after which the Koshyari started consultations with other political parties.

The governor asked Shiv Sena to show the numbers by Monday evening but the saffron party could not do so. After that, the governor had asked to prove its readiness by 8.30 pm Tuesday.