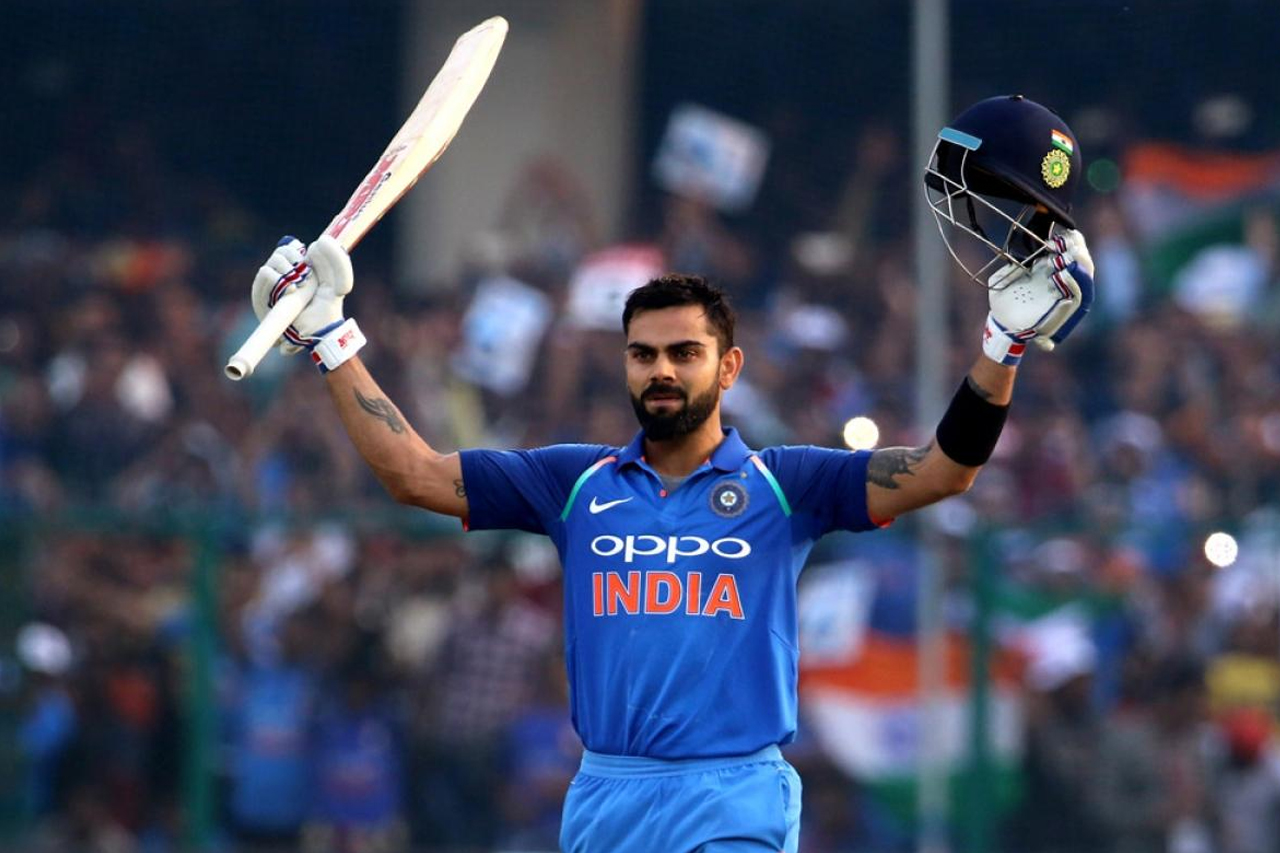 Shane Warne added that Virat Kohli and Sachin Tendulkar are two completely different players altogether, but they are greats.

The debate on whether India skipper Virat Kohli is as good or better than the legendary Sachin Tendulkar shall not die down any time soon. But former Australia leg-spinner and current Rajasthan Royals brand ambassador Shane Warne has a fun take on this. Asked on and off about the two and who he considers best, Warne says he “would not wish to bowl to either of the Indian batsmen”.

Warne said while Viv Richards was the best ODI batsman he has seen, he would like to judge Kohli once his career is done.

Going back to who he would bowl to, Warne joked that he would rather bowl to someone like former South Africa batsman Daryl Cullinan — known to have been his bunny during their playing days.

“Virat and Sachin are two completely different players altogether, but they are greats. None (I would wish to bowl to) actually (Warne laughs). To me both are terrific players, I couldn’t chose one,” he said.

“To me we all know Don Bradman was the best batsman and that is unanimous. Outside that, to me Viv Richards was the best player I saw. I would rather bowl to someone else. Bring me Cullinan to bowl to, he is easy.

“To me the best ODI batsman I have seen would be Viv and Virat. Virat’s record is just insane — that how good he is. It is just so hard to judge a player when he is playing,” he added.

Commenting on his role with the Royals this year, Warne said he was looking forward to the role of promoting the franchise as also he would look to find some time to go and have a chat with the players.

“I love the evolution of the IPL, the passion of the fans and the evolving of the tactics of the players. I have been a captain and coach for four years, I was a consultant, I was a mentor with the team last year and now a brand ambassador.

“I will be working more off field this year, spreading a word on the Royals globally which is pretty cool. But yes, I will try and have some interaction with the players at some stage. I have really enjoyed it,” he recollected.

Royals batsman and former Australia skipper Steve Smith will look to technically make his return to the world stage — post the 12-month ban for his part in the Sandpaper Gate fiasco — with the IPL and Warne believes that he is a class act and he will definitely return to action a lot more hungry.

Warne also believes that the Australian team will wear a far more composed look with the return of both Smith and David Warner.

“He is a huge player. If you look back at the time in March last year and you say — who were the top five players in the world,– you would say Kohli, AB de Villiers, Steve Smith, David Warner and Kane Williamson.

“So Australia had two of the top five players and to lose them was a big loss, just as was the case for Royals with Smith.

“This year, Royals will have him back and hungry and wanting to show the world how good he is. He is fresh and has missed the game that he loves. I think he will be terrific for the Royals this year and I am looking for some big things,” he explained.

This year’s IPL will be followed by the World Cup and if India are to stay true to their tag of being favourites, the duo of Kuldeep Yadav and Yuzvendra Chahal have to put on a quality show.

While Kuldeep is a self-confessed fan of Warne, the master spinner has also worked with Chahal and feels that they could actually spin a web over the opposition batsmen in England this year.

“I will not give away the secrets of what me and Kuldeep spoke about, but Anil Kumble first introduced him to me a few years back. And then in Australia, Ravi Shastri and Kohli asked me if I would mind speaking to him.

“Chahal himself messaged me asking if we could have a session, and I said sure. So we started working and every morning before my commentary stint he would walk up to me and we would chat about things.

“I would give him some tips, discuss some basics, talk about some tactical stuff which would also have some technical aspects, but more about plans and how to set up batsman.

“When you help someone a bit and then you see him do well, it is rewarding. I am always keen to help any spinner. I have also had a few sessions with Chahal.

Coming back to the IPL, Royals player Ashton Turner made a huge impact in the just concluded series between India and Australia and Warne says that speaking to Dimitri Mascheranas and watching him playing in the Big Bash was behind the move to rope him in at the Royals.

The maestro in fact called up the Royals owners and asked them to bag Turner at the auctions in Jaipur this season.

“Just watching him play, a good friend of mine Mascheranas and me were speaking about the Big Bash and he asked me to take a good look at Turner. So, I studied him a bit and then rang the Royals owners and said that they should get Turner as the kid was good. So they went ahead and bought him and now the 50 grands spent on him looks pretty good.

“Turner has a very level head on his shoulders for a young player. He is a future leader and has done a great job at Perth Scorchers. He plays spin just as good as he plays pace,” he signed off.