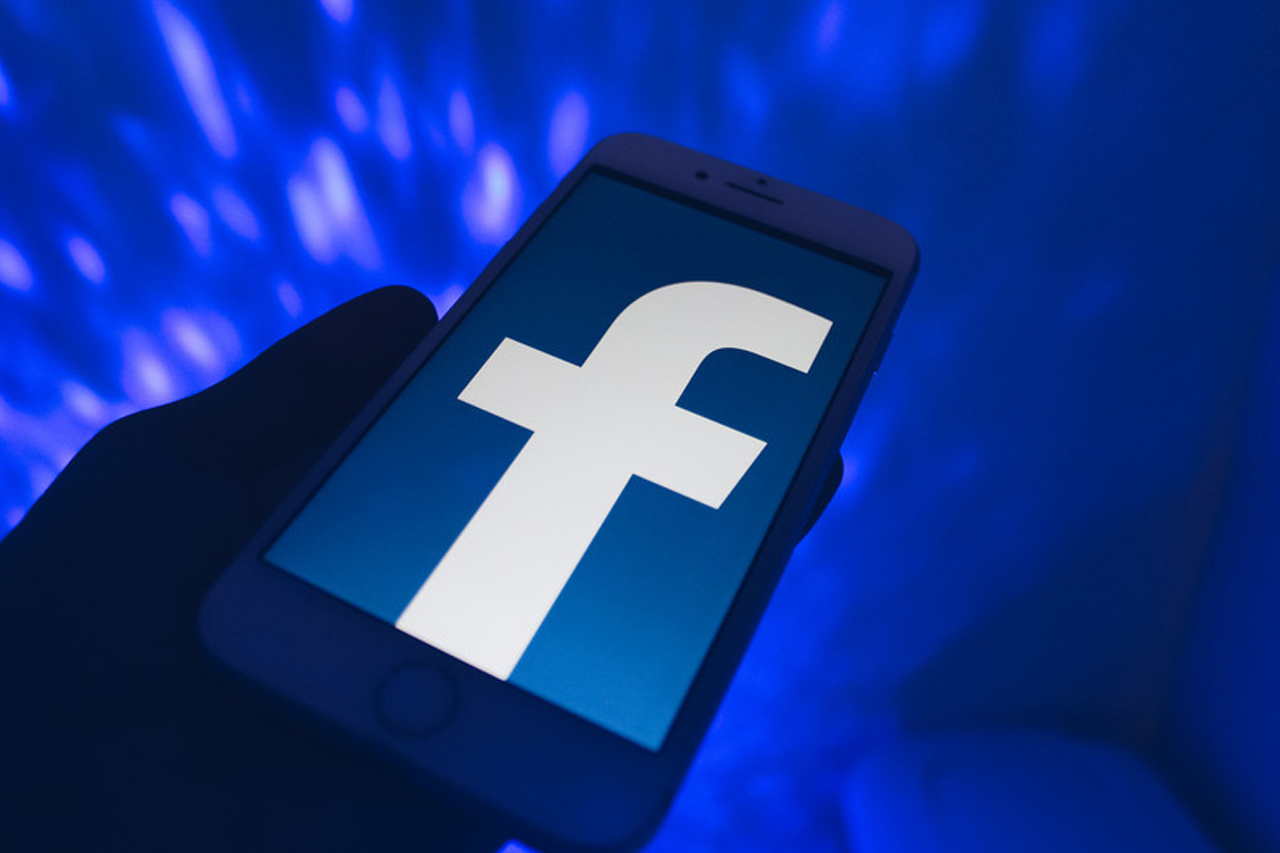 Last week, in a talk here at Columbia, Russ Belk, professor at York University in Toronto and a leading consumer culture researcher, argued that consumers view new technologies—computers, the internet, and nowadays social media—at first, before they get used to the technology, as magic.   His argument is quite intriguing. As evidence, just watch the resurrected video of Steve Jobs introducing the Macintosh—appropriately dubbed “the magic moment” by TextLab, the discoverers and restorers of that film.