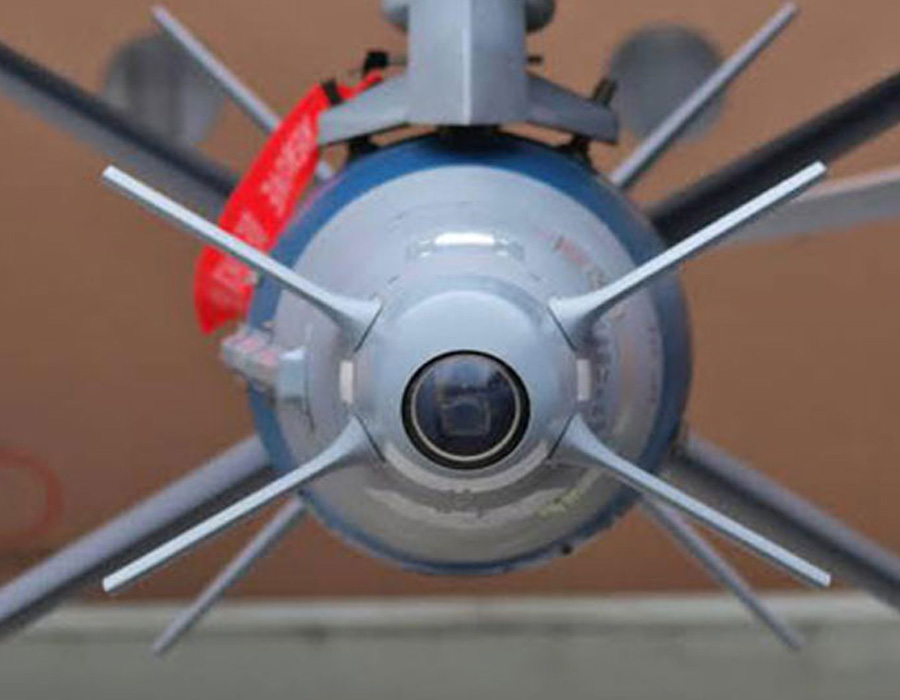 The Indian Air Force (IAF) has started receiving the supply of Spice-2000 ‘Building Blaster’ Bombs from Israel and the first batch was received recently, news agency ANI reported quoting top IAF sources. The bombs were delivered at Gwalior airbase as it is the home base of the Indian Air Force’s Mirage 2000 fighter aircraft fleet and they are the only fleet which can fire the Israeli bombs. The IAF had used these bombs when its fighters crossed the LoC and launched airstrikes at Balakot based Jaish terror camp inside Pakistan.

1. The Indian Air Force has signed an over Rs 250 crore contract with Israel for Mark 84 warhead and bombs which can destroy buildings completely.

2. The IAF had signed a contract with Israel in June this year for acquiring more than 100 Spice-2000 bombs under the emergency procurement powers of the services given by the Narendra Modi government.

3. The contract was signed as the Air Force wanted to acquire the bombs after their successful usage in the Balakot airstrikes against a Jaish-e-Mohammed (JeM) terrorist camp in Pakistan.

4. During the Balakot strikes, the Air Force had dropped Spice-2000 bombs from Mirage-2000 fighter aircraft after a pack of 12 of these fighters crossed the Line of Control (LoC) to strike the Jaish terror camp in the Khyber Pakhtunkhwa province.